The Complete Guide to Curitiba for Foreigners

The city of Curitiba may not seem, at first sight, for a tourist, worth a visit (if you come to Brazil only thinking about beaches, Amazon rainforest and carnival) – but it sure has it’s value! Situated in the south of the country, you might even experience Brazilian ‘’cold’’, with cool nights in summer and specially in winter, when it could reach 0ºC.

Having one of the world’s best models of urban planning, it’s a great city for a foreigner to visit – or even to live – being even known as the country’s most efficient city. With it’s abundant green spaces, sophisticated population and well-heeled infrastructure, it’s the spot where you want to run away from Brazilian’s clichés and enjoy the country in a different way at it’s functioning best. Shall we see what else is there to do?

GETTING TO AND FROM CURITIBA

The best and cheapest option to get to the city center is either taking the transfer called ‘’Ônibus Executivo’’ (which it costs 15,00) or getting straight to your address with Uber / 99 Pop which it costs around R$30 – 40,00.

Curitiba’s public transport system is considered the best in Brazil, with the five express-bus avenues with futuristic tubular boarding platforms, and each ticket costs R$4,50. You can also get around in the city calling the driving app’s.

THINGS TO DO IN CURITIBA

The white-wire conservatory, the centerpiece of the gardens, is a major tourist attraction and landmark of the city. The gardens have an open floor plan and with the water fountains make for a great place to bring a packed lunch. In an art nouveau style with a modern metallic structure, it provides a national reference collection of native flora, which attracts researchers from all over the world. It includes many botanic species from the moist Atlantic Forests of eastern Brazil.

If you’re down to stay more than just a couple of days in the city, a day trip to Morretes or Paranaguá is a must. The train ride is one of the most exciting and scenic travel routes in Brazil. It winds its way across the mountains of Serra do Mar, Brazil’s coastal range, in the southern state of Paraná. You can check out the fares on the website www.serraverdeexpress.com.br

Also known as Museu do Olho or Niemeyer’s Eye (Eye Museum or Niemeyer’s Eye), due to the design of the building, this emblematic Museu represents a cultural institution of international significance for Brazil. Designed by Oscar Niemeyer , one of the greatest’s architects in Brazil (who also designed the Capital of Brasília), it always has greats exhibitions of modern art to show. Here’s a tip: on Wednesdays the entry is free. In other days the ticket costs R$20,00.

A space dedicated to the performing arts, the Wire Opera House, known in Portuguese as Ópera de Arame, it’s well located in a unique landscape, surrounded by a lake in the Parque das Pedreiras. The Opera House hosts great theatre plays, music shows, among others.

The perfect place for a picnic or for jogging, the Barigui Park has a paved path, always full of locals walking through the crisp sunshine and lush greenery. In the middle of it, there’s a lagoon, which makes the perfect foreground as you peer back towards the city in the distance.

Also known as Flower Street, is the main avenue running through the center of the city. It connects some of Curitiba’s main attractions, such as Osorio Square and Santos Andrade Square. It is mainly pedestrianized, with a couple of crosswalks, and is lined with restaurants, cafés, shops, and street performers. A must to see in downtown!

Curitiba itself is not a coastal city but that doesn’t mean is not close to it! With a two-hour ride from the city center, in the Bay of Paranaguá, there’s the Island of Honey. Almost the whole island is rimmed with beaches and the thin, southern portion is home to a few hotels, pousadas and restaurants. 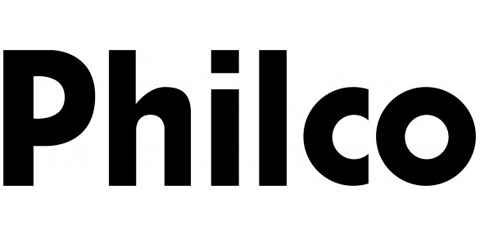 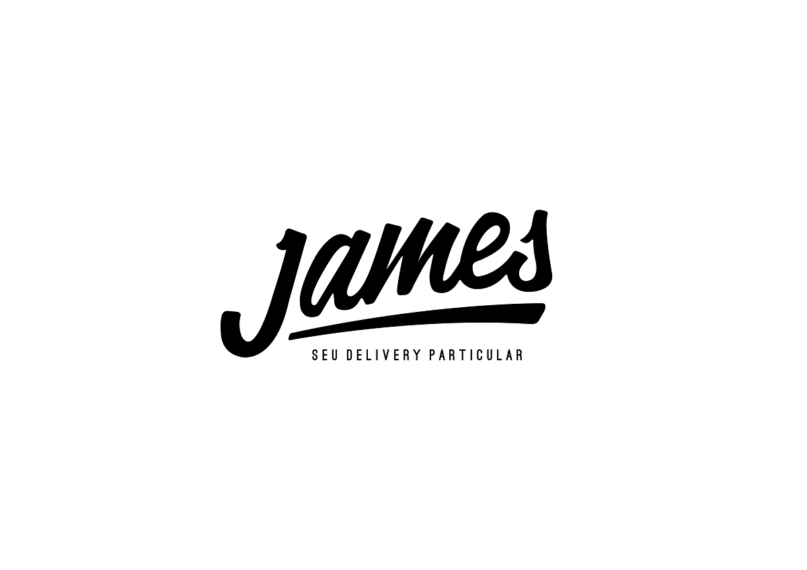 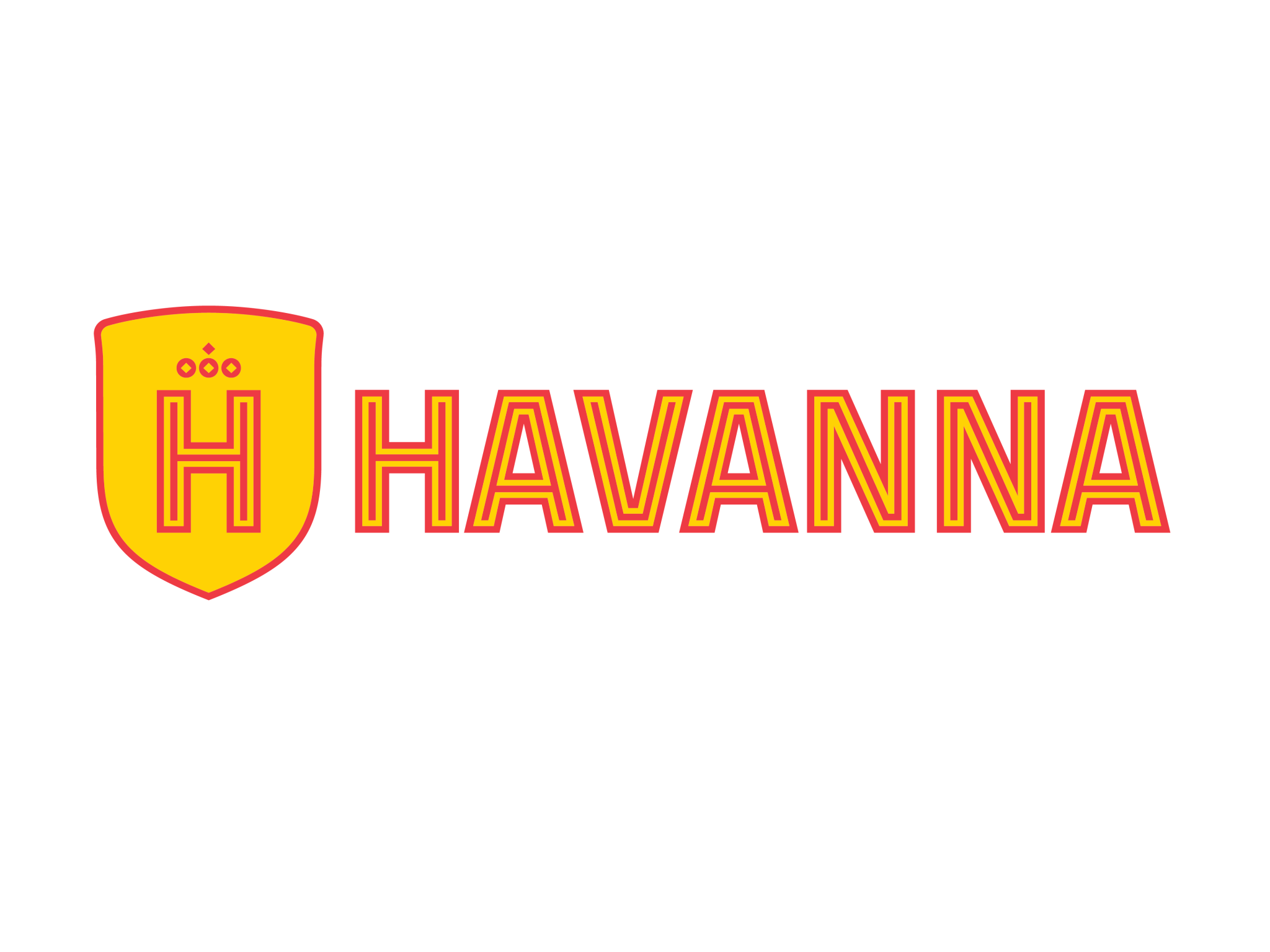 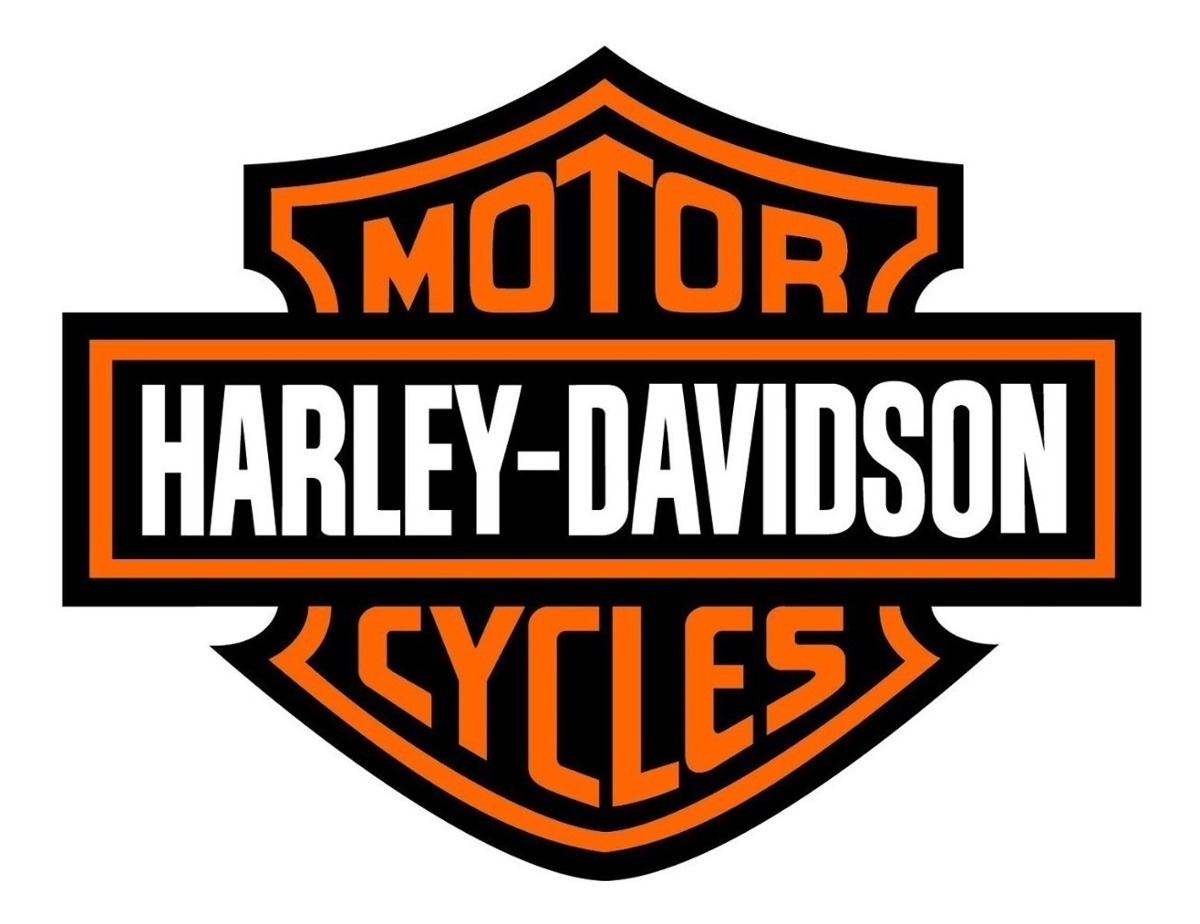 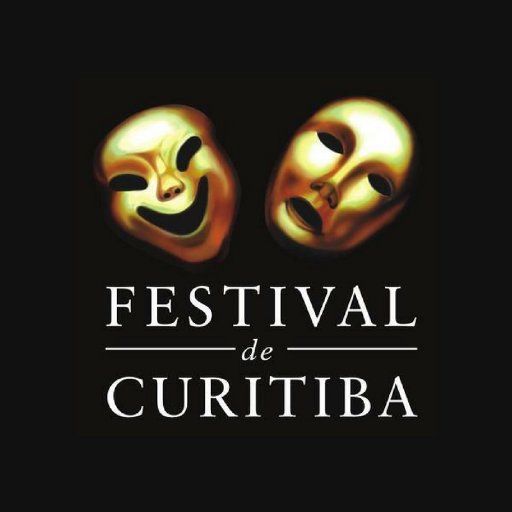 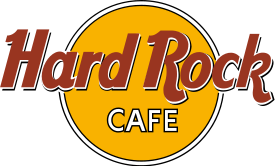 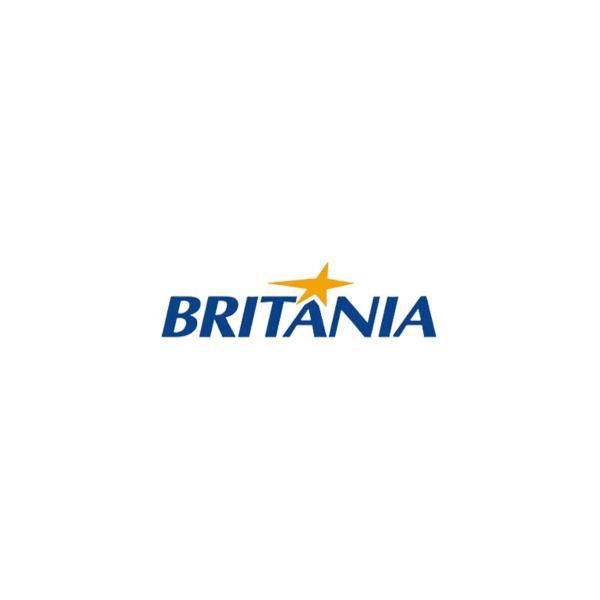 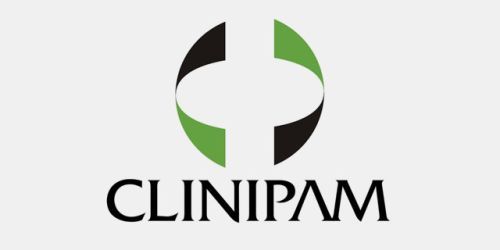 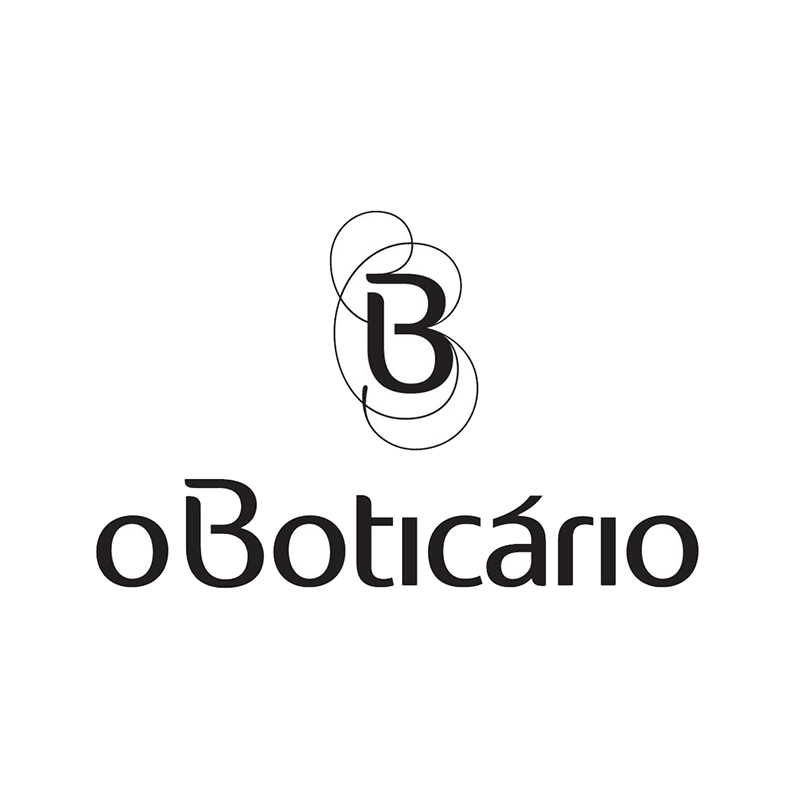 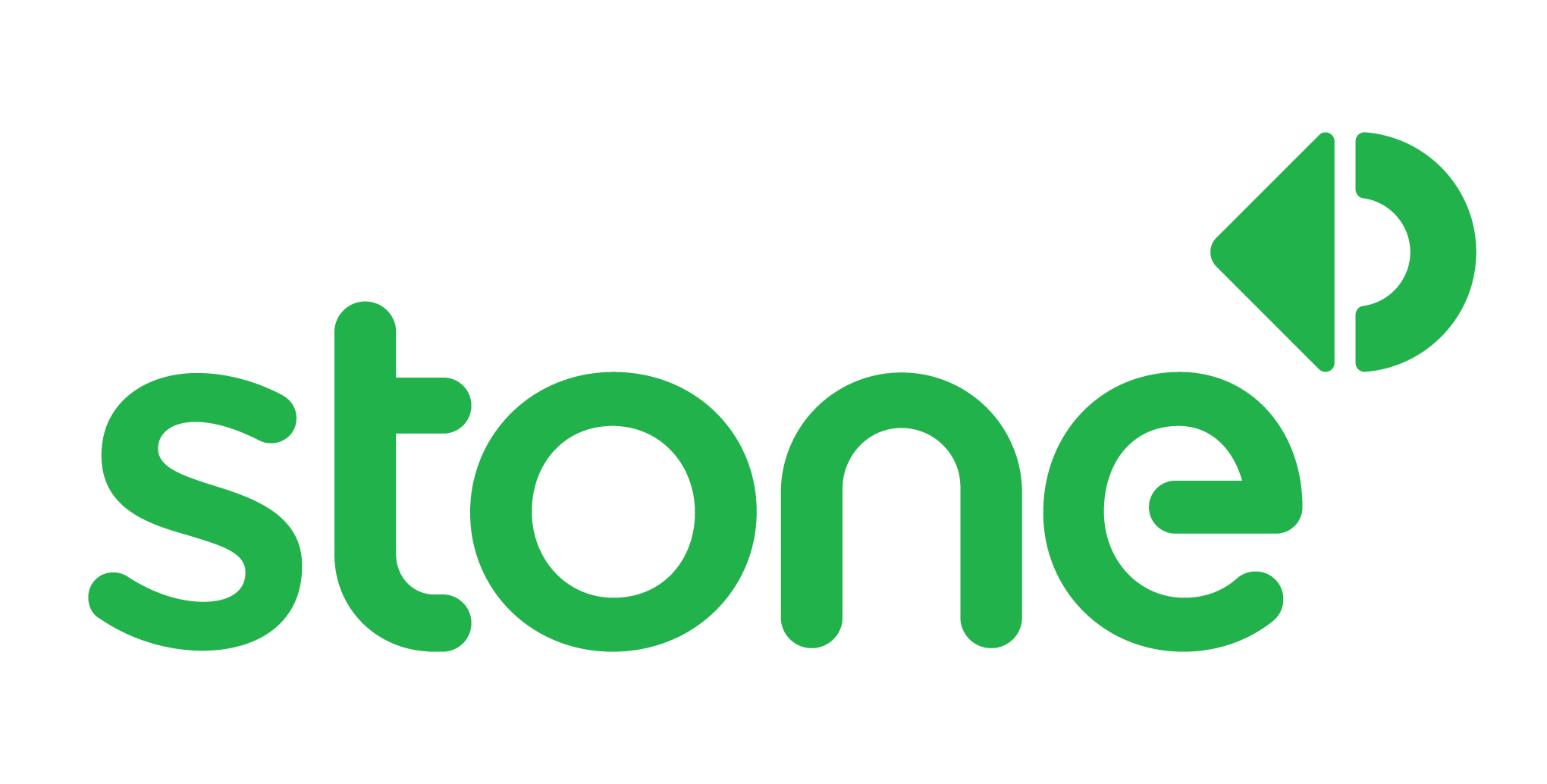 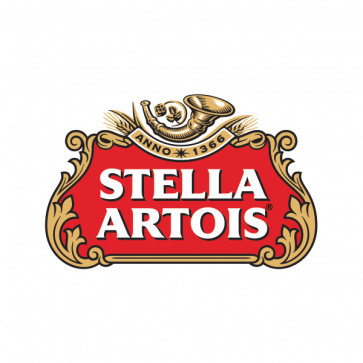 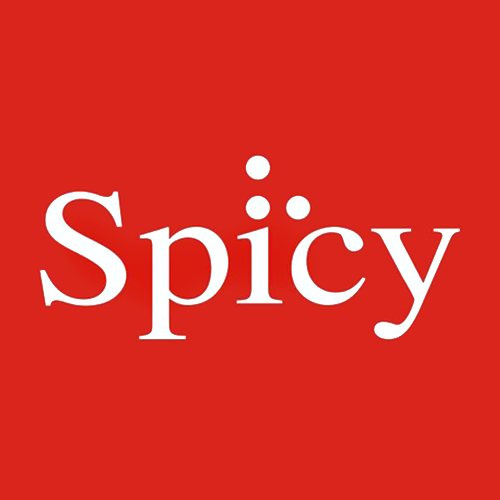 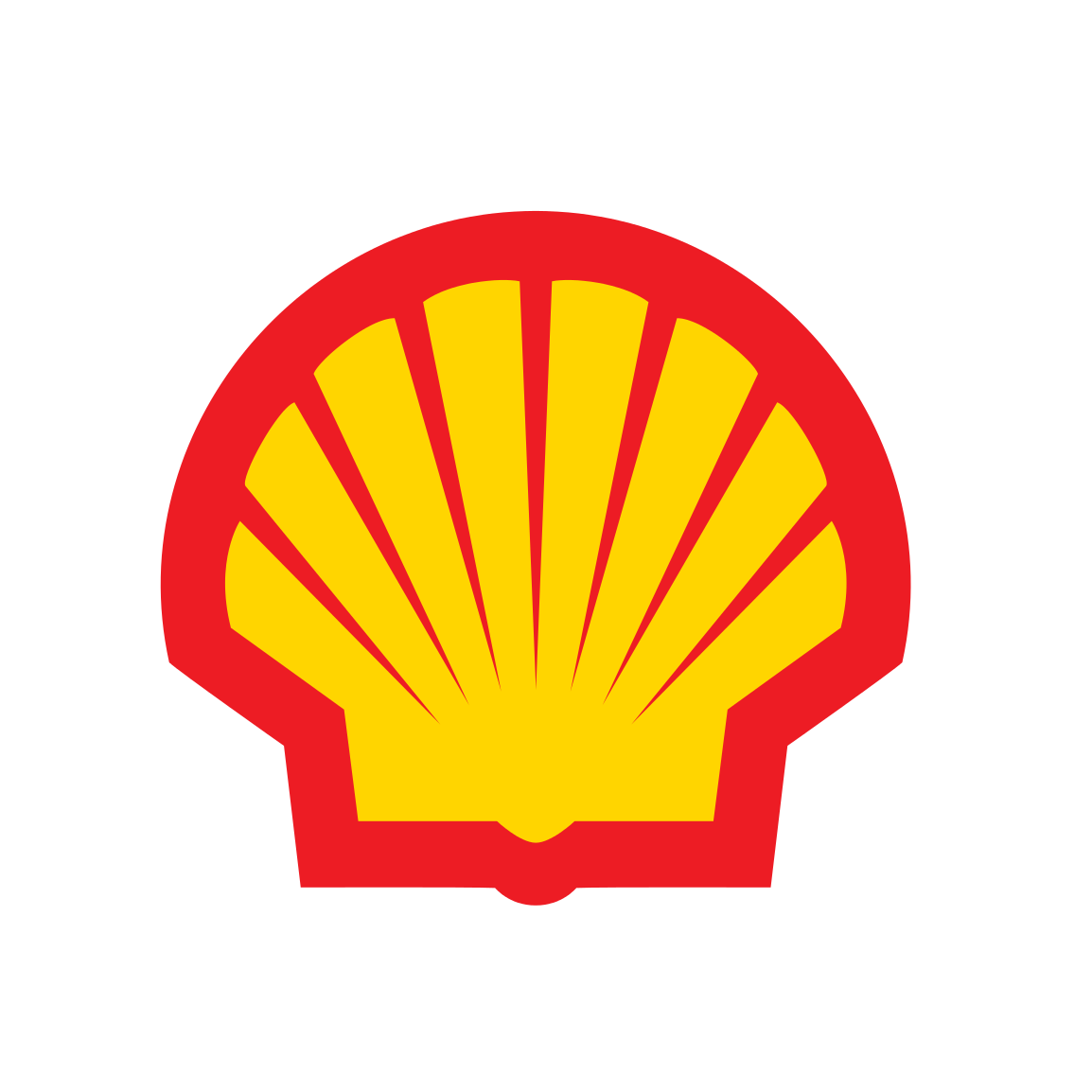 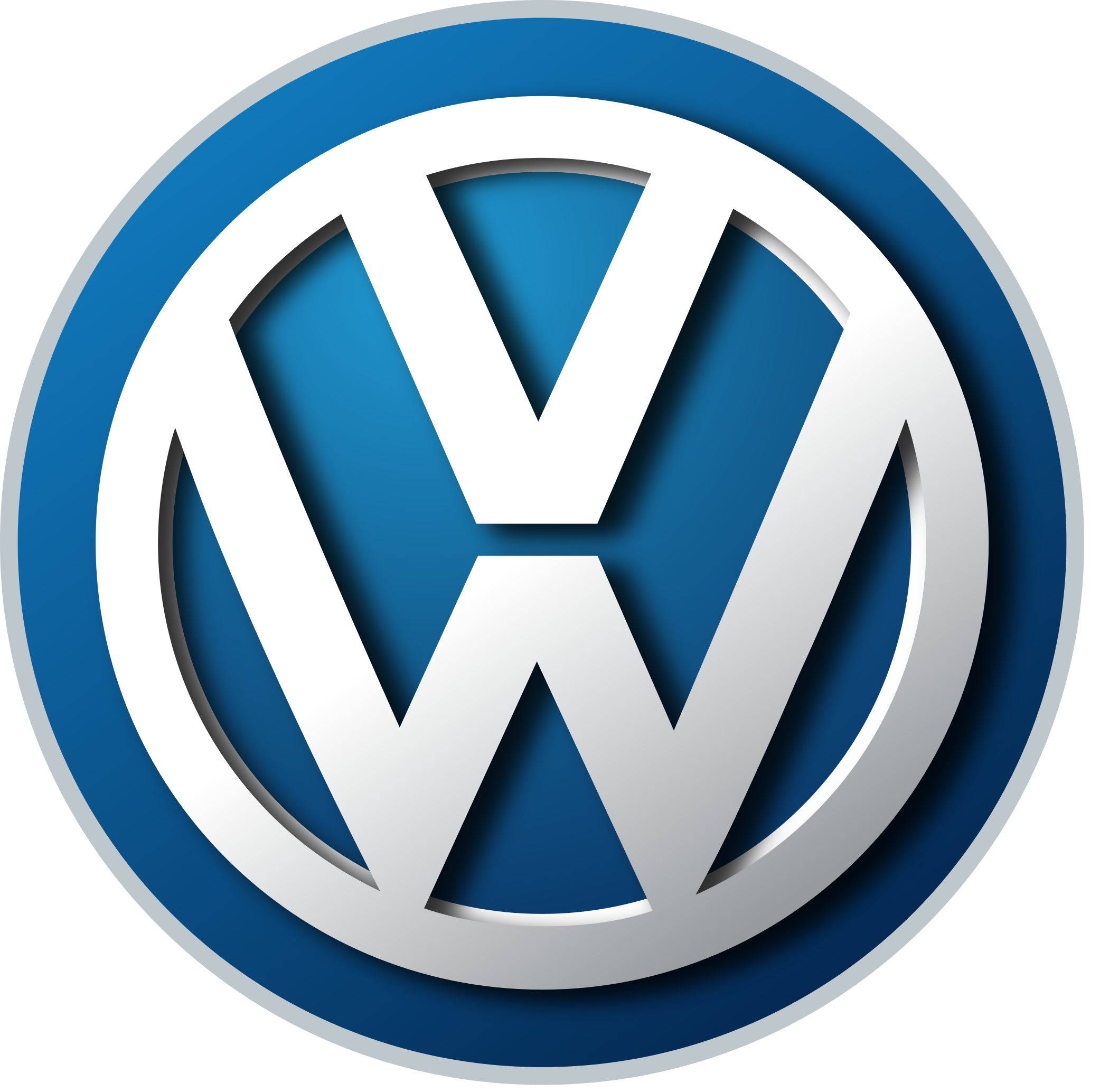 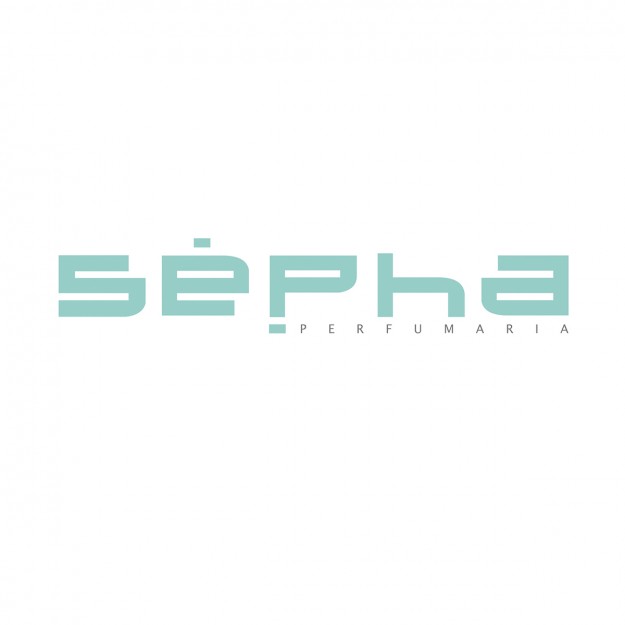